pe at Canadian IDEaS CUAS 2022 Sandbox
- Summary of the results

How might we detect and/or defeat (kinetically or non-kinetically) Micro and Mini Uncrewed Aerial Systems (UAS) with systems that can be integrated into the broader military command and control system?”

Skycope team recently has participated in the IDEaS Counter Uncrewed Aerial Systems (CUAS) 2022 Sandbox, along with Thales Canada, and CS Group - Canada. This event was held at Canadian Forces Base Suffield, Alberta, in September - October of 2022.

The US Department of Defense’s Irregular Warfare Technical Support Directorate (IWTSD) has also attended the CUAS 2022 Sandbox as an official Application Evaluator and Observer.
‍ 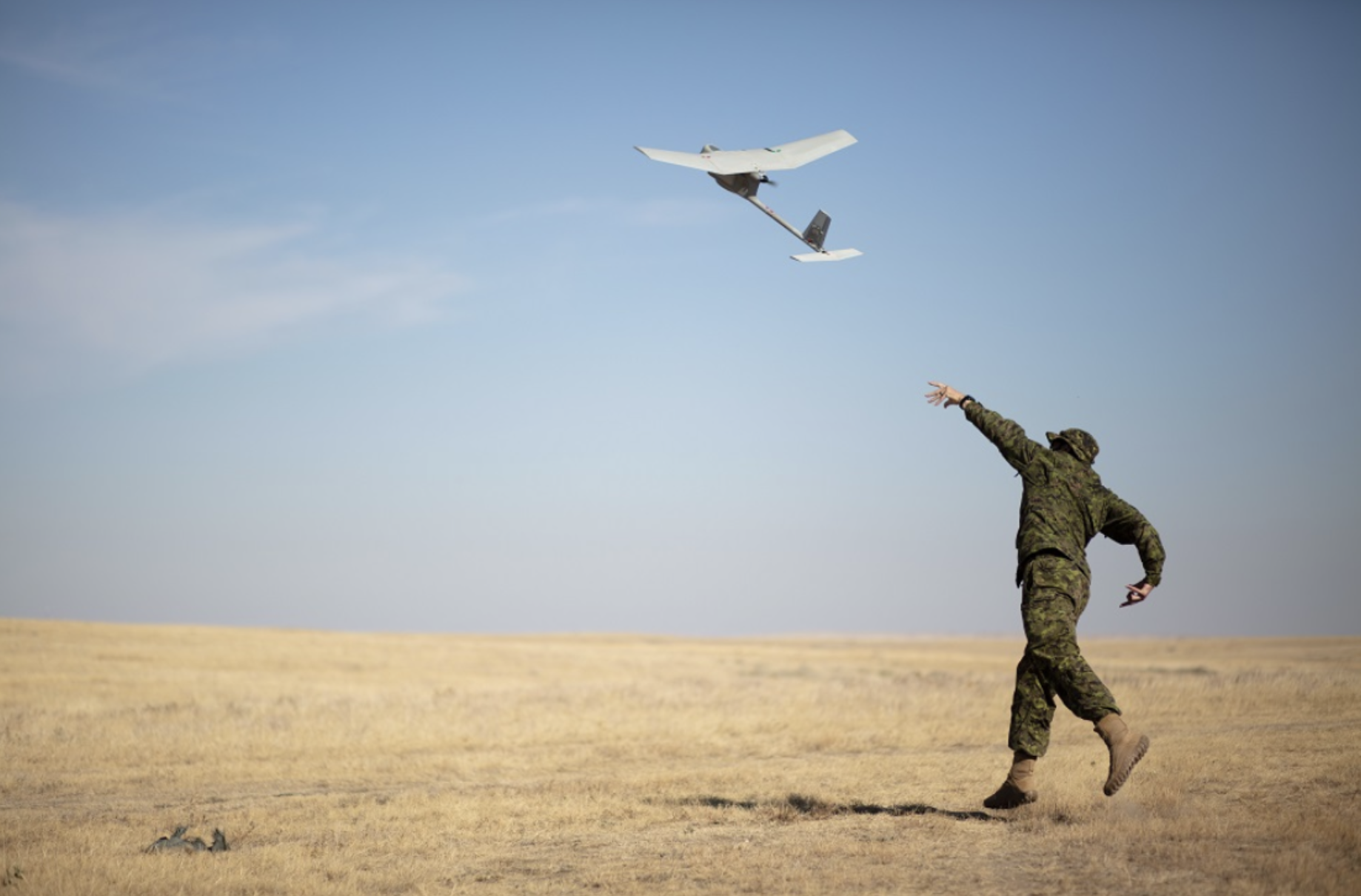 The objectives of the IDEas CUAS 2022 Sandbox is best described in its website, which we quote below:

“With the drone's threat increasing complexity, size, and speed, it is time for an additional Sandbox to provide the opportunity for new or improved innovations in this difficult problem space.
‍
While UAS threats come in many sizes, those of concern in this particular Sandbox are:

We at Skycope were excited to take on the Sandbox challenge with our long range RF detection system, SkyEye, and RF defeat system, SkyGuard.

During the event, our equipment was thoroughly tested in different operational scenarios against various UAS and drone targets for evaluating the performance in detection, classification, identification, tracking, and defeat of UAS. 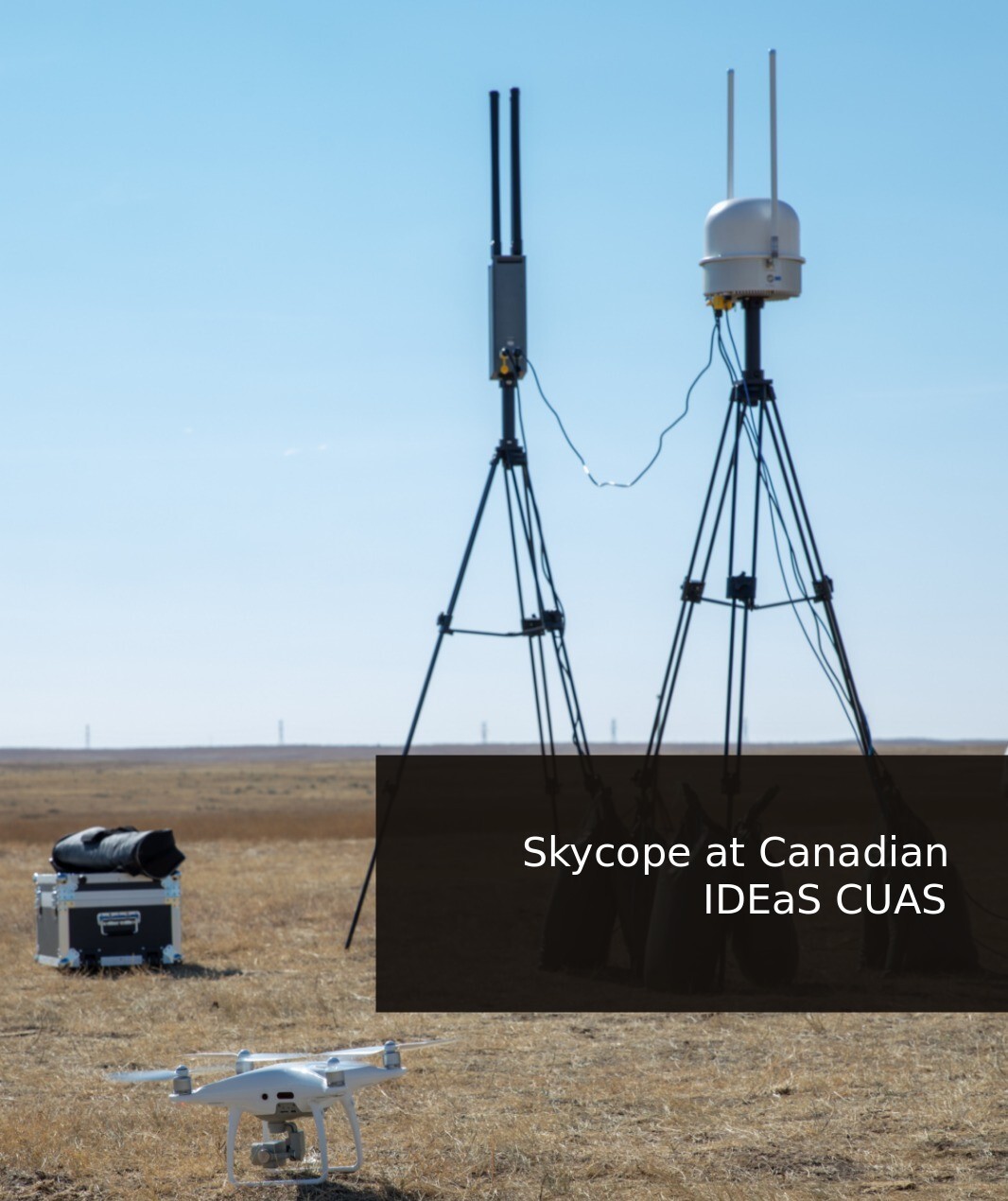 Below is a summary of the test results in this event:
‍ 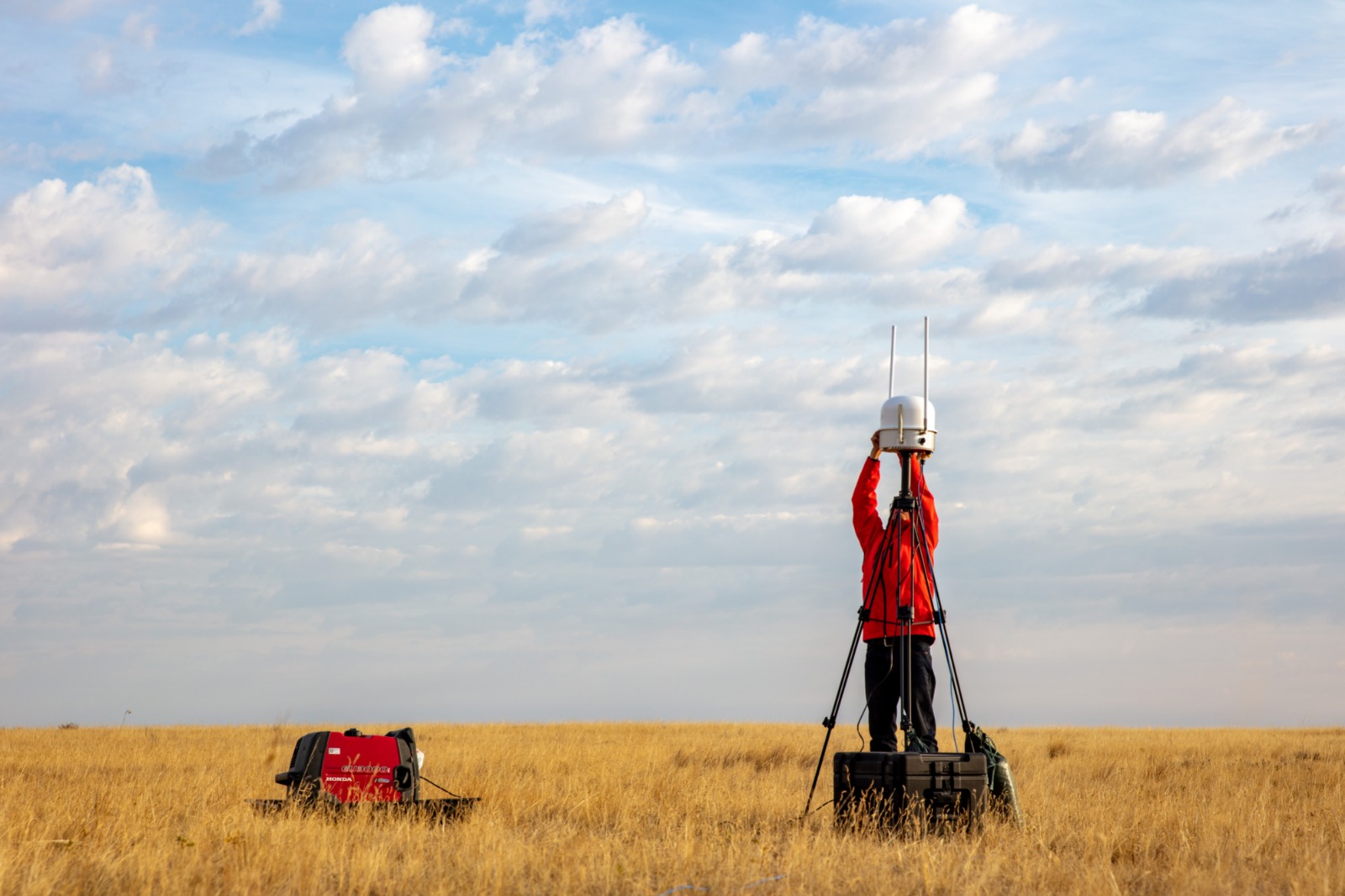 It is noteworthy that we expected all of the above results except item 1, the 35KM detection distance; We had never tested such a range as our headquarters location, the Greater Vancouver area in British Columbia, Canada, is surrounded by mountains and does not offer a test range in this scale. 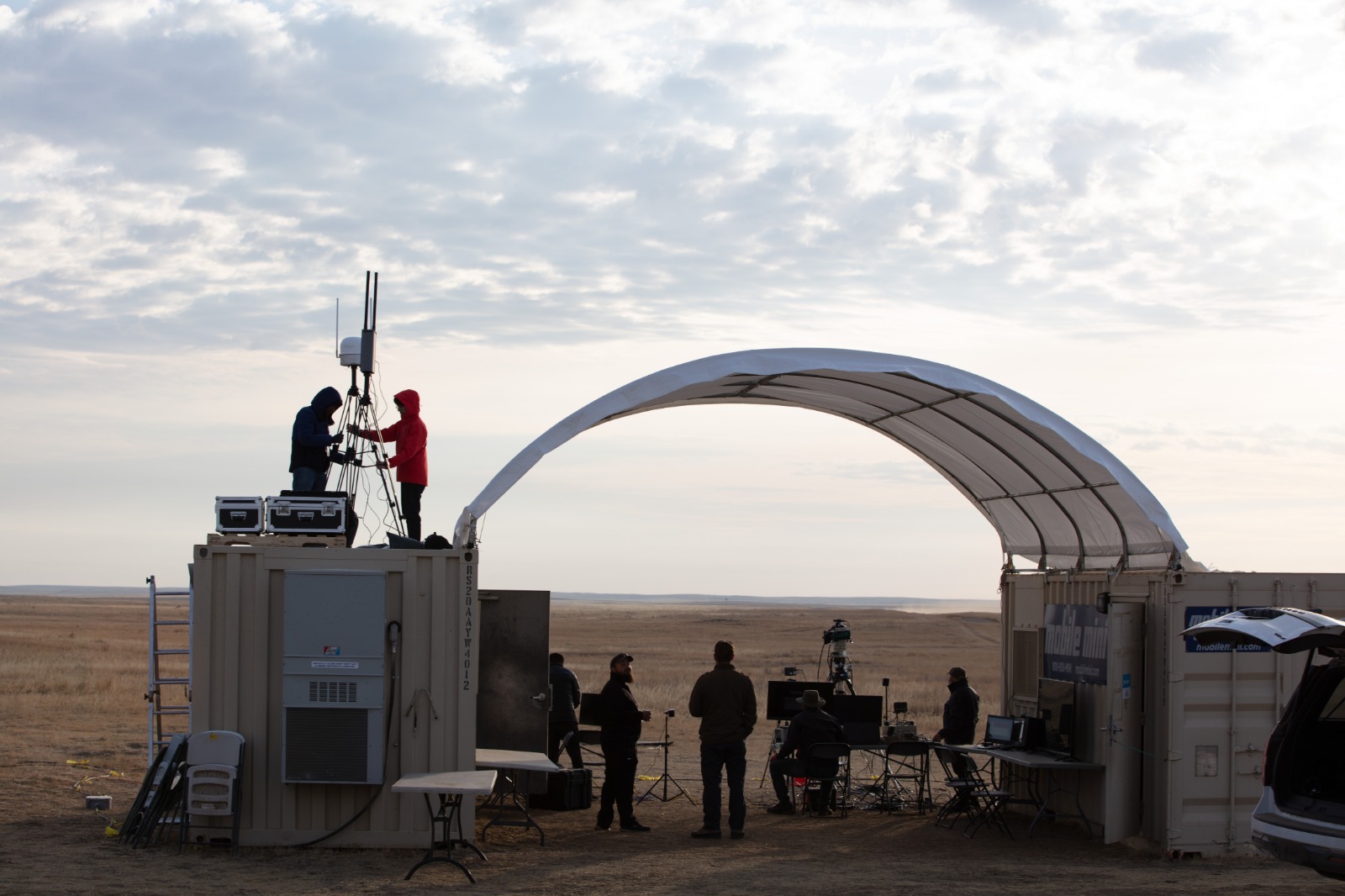 We would like to thank the Canadian Armed Forces (CAF), RCMP, and DRDC for the opportunity to showcase our detection and defeat products and for providing us with feedback from the perspective of the end user. We also would like to extend our thanks to Thales Canada for putting together a team including us for participating in the Sandbox.

Take control of your sky
With Skycope Smart Radio
Contact us